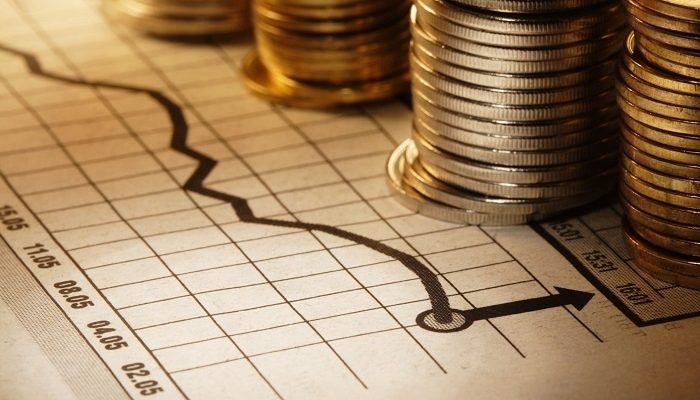 Novynskyi Vadym was elected to the Verkhovna Rada in November 2014 in the nationwide multi-mandate constituency. During this time the deputy has accumulated 41 promises, some of them from the election program of the party, on the lists of which he was elected to parliament. Novynskyi Vadym has fulfilled 7 promises (17%), and 18 – failed.

Novynskyi Vadym did not fulfill his program promise to promote the process of decentralization of power. The Verkhovna Rada of the eighth convocation has passed a whole range of bills which promote local self-government reform in Ukraine, particularly: “On Amendments to the Tax Code of Ukraine and some laws of Ukraine (concerning tax reform)”, “On Amendments to the Budget Code of Ukraine (concerning reform of inter-budget relations)”, “On service in local self-government”, “On Amendments to some laws of Ukraine concerning acquisition of authority of village, settlement and city heads”. Novynskyi Vadym was either absent at the voting, or simply did not vote for these initiatives (as did his colleagues in the faction).

The pre-election promise to implement an army modernization program also failed. Members of the Opposition Bloc did not propose their own program and did not vote for others’ initiatives. We are talking, in particular, about the bills “On amending the law of Ukraine “On state defense order”, “On amending some laws of Ukraine on defense issues”, “On amending Article 287 of the Customs Code of Ukraine (on creating favorable conditions to ensure performance of contracts and agreements of the state defense order)”.

In the fall of 2016, the deputy assured that he would support the presidential bill on the return of funds of Mikhailovsky’s depositors. A few days after he made the promise, the Rada passed a corresponding bill – “On introducing amendments to some laws of Ukraine concerning the compensation to individuals through the Deposit Guarantee System for individuals of damage caused by abuses in the banking and other financial services”. 24 members of the Opposition Bloc faction (out of 33) supported the initiative, but Novynskyi Vadym himself did not participate in the vote and did not fulfill his promise.

In October 2017, Novynskyi Vadym promised that the Opposition Bloc would register its education bill in the near future. According to him, the adopted government law has quarreled Ukraine with neighboring countries, as well as discriminated against the rights of national minorities living in the country. However, the faction did not introduce its initiative in a few months.

In March, Novynskyi Vadym promised that the Opposition Bloc would nominate a single party candidate for the presidential election at the party congress. However, in November, the party split: Yuri Boiko and Sergei Lyovochkin were expelled from the parliamentary faction after merging with the political force Za Zhyttya. As a result, the Opposition Platform – Za Zhyttya nominated Boyko and the other part of the opposition nominated Oleksandr Vilkul. Thus, a single candidate could not be nominated and the MP’s obligation was not fulfilled. If you want to know more information about the deputy’s work, as well as to get information about his entrepreneurial activity, see details.